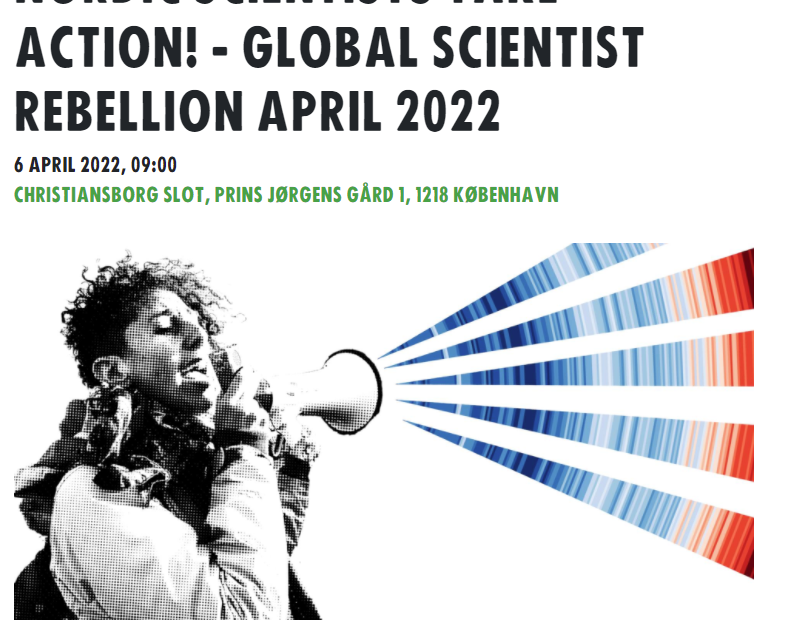 For decades, the scientific community has largely spoken, and not acted: we have advised governments, even using forceful language at times, but emissions continue to rise, and governments have shown no leadership in preventing mass death and suffering on an unprecedented scale. It is therefore our responsibility to lead by example, to demonstrate the scale of the crisis.

Scientists have a deep knowledge of the climate and ecological crisis, but with that knowledge comes a responsibility to act correspondingly. If scientists are not taking action, how can we expect the general public to? As the saying goes, “Those who have the privilege to know, have the duty to act.”

With this action, we will show the world not only how scared of the climate crisis we are, but also that drastic climate action is needed NOW!